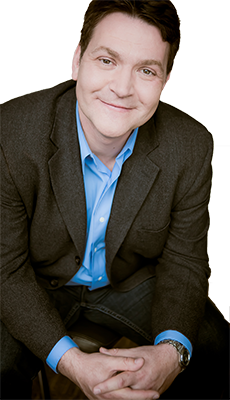 You Know That Vision You Have Always Wanted For You & Your Company?

But Struggle to Find The Time To Make It Happen?

I Turn Your Vision Into A Real Strategy, That Provides You With Clarity & Strategic Focus, That Results In New Opportunities & Income. 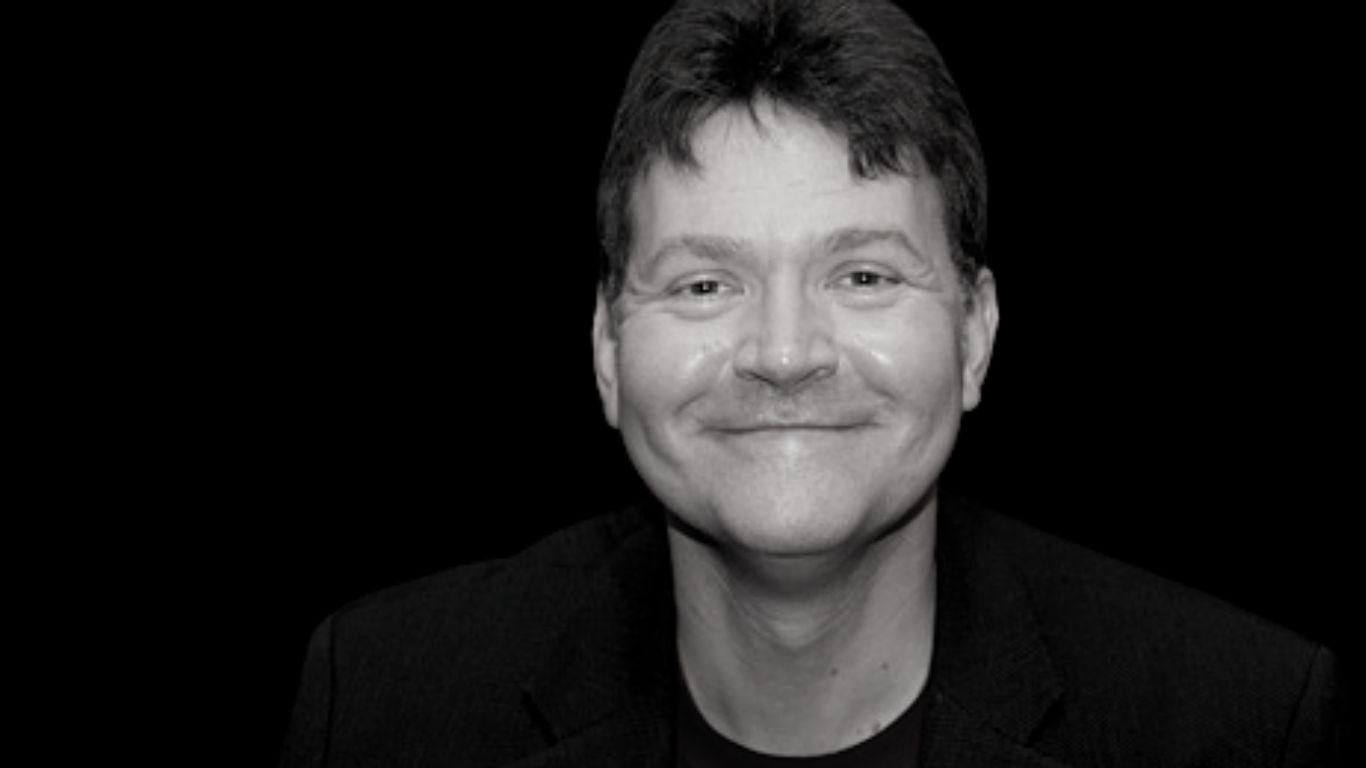 Helping Family Owned Businesses Get To The
Next Level, Without
Working 24/7 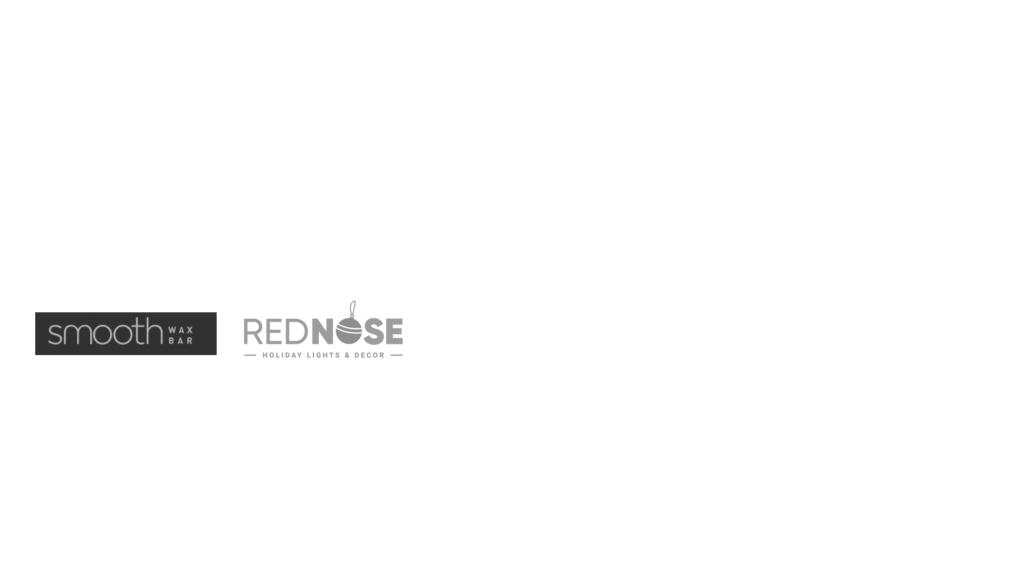 THREE WAYS TO GET STARTED 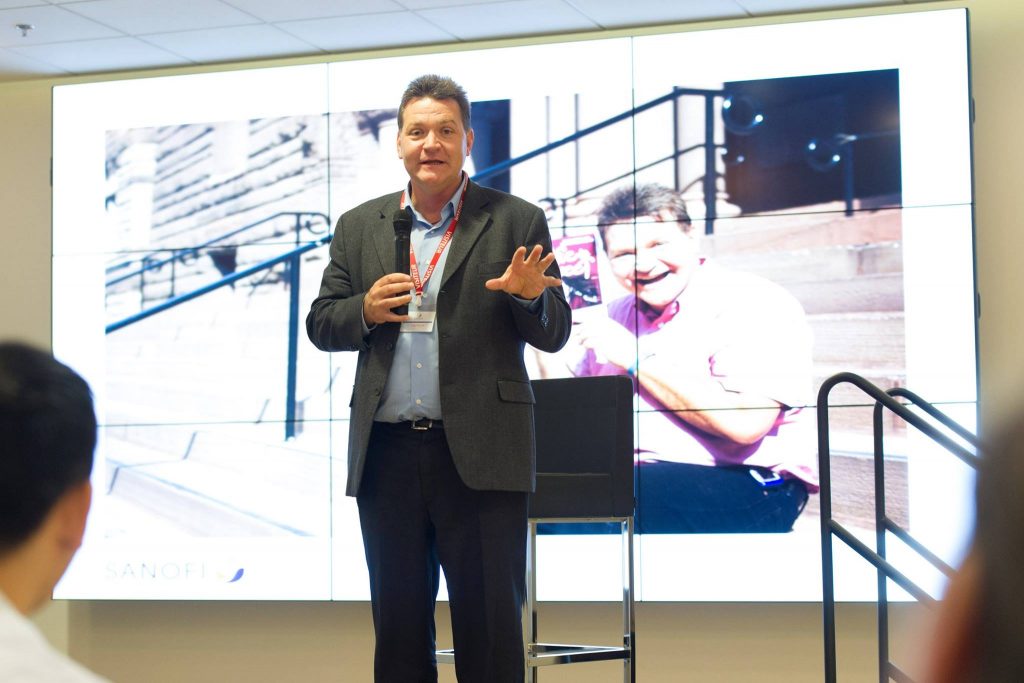 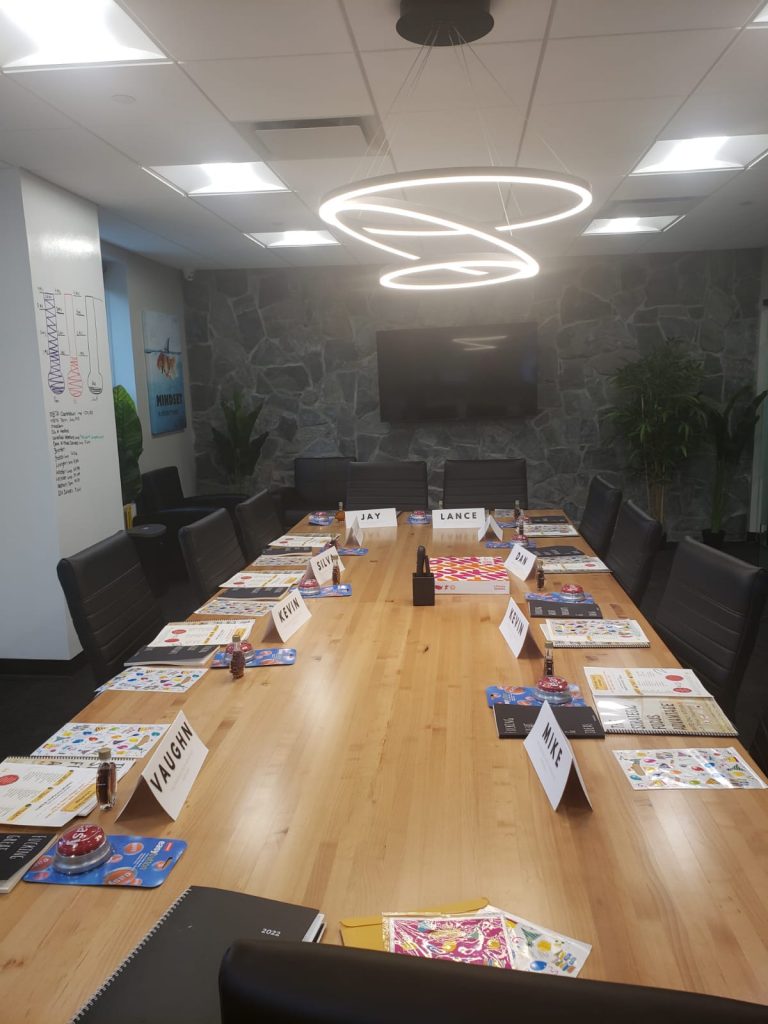 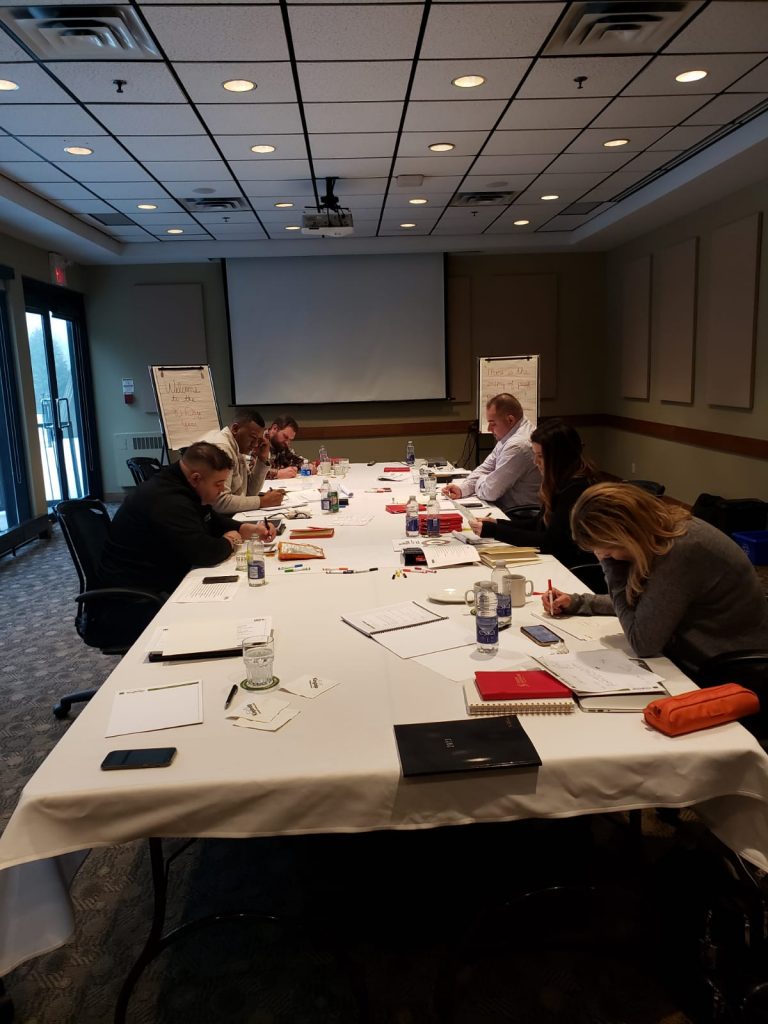 What Others Say About Shawn

Be the first to know of exclusive events and retreats.

On Linkedin Every Monday
at 8:30 am Eastern 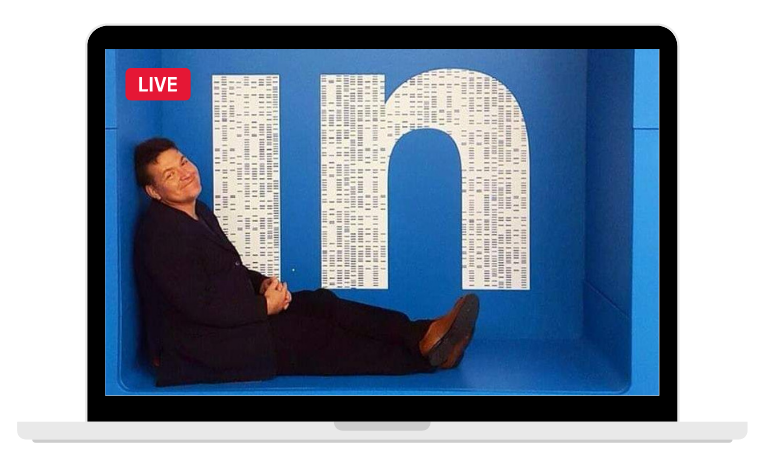 I’m the coach that won’t make you feel stupid.
I work with family owned business leaders that have a long track record of success.
I help them continue to grow their business and profits, without working 24/7.
The truth is your hard work ethic and willingness to do whatever it takes, starts working against you when trying to get to the next level.
In other other words “What got you here, won’t get you there.”
I support you in building the business and life you love.
Your vision, on your terms.
No BS.
No hiding behind a pre-determined methodology.
Its real conversations with a coach with a long track record of success working with business owners and leaders just like you.
I don’t see myself as an outside consultant, but an essential part of your winning team.
Proud to wear your team jersey.
That is why I work by invite and referral only, and choose to work with a small
group of courageous leaders.
If you are ready to play full out, are coachable and have a bias for action, let’s
talk.